The stator of the air compressor synchronous motor is connected to the 6kV AC grid. The excitation current of the rotor is provided by the three-phase full-control bridge thyristor rectifier. The control loop is mainly composed of the excitation plug-in, the trigger pulse plug-in, the phase shifting plug-in, the add-on plug-in and the extinction. Magnetic plug-in composition.

The triode acts as a switch. The excitation plug-in is to control the three-phase full-control bridge thyristor pulse signal by using the induced electromotive force of the rotor excitation winding during the starting process of the synchronous motor to turn on or off the triode.

During the start of the synchronous motor, when the positive half-wave is positive, the induced electromotive force of the rotor is stepped down by the resistor, and the Zener tube is clamped and stabilized, so that the triode is saturated and turned on, and therefore, the capacitor cannot be charged. When the lower half of the wave is positive, the induced electromotive force turns off the triode, and the power supply regulated by the Zener diode charges the capacitor through the resistor. Since the synchronous motor starts at the moment, the induced electromotive force frequency of the rotor is 50 Hz, and the charging time constant of the triode is large, the triode cannot be charged to the peak-point voltage of the single-junction transistor within the half-wave, and then in the positive half-wave. The transistor is turned on and the capacitor is discharged, in preparation for charging again from 0 next time. 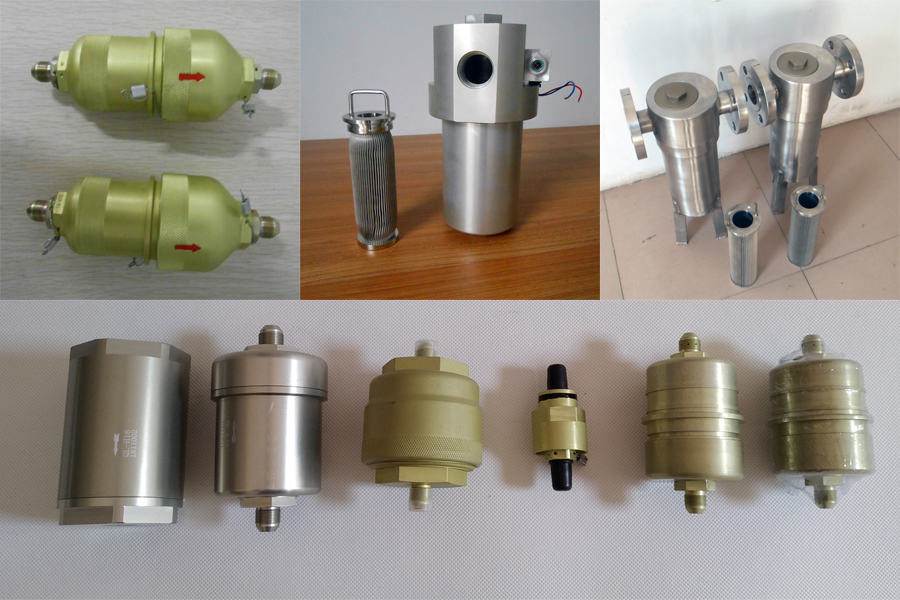 Next: Â·Imported Mitsubishi will not withdraw from the Chinese market